With the steady growth in container volume, coupled with the steady performance of the European economies continue to support tariffs and push up profitability, Asia and Europe routes liner companies will usher in a substantial increase in performance year.

The interim results of Dongfang Overseas Container Lines, which is headquartered in Hong Kong, show that the volume and revenue of its Asia-Europe routes increased significantly in the first half of 2017 compared with the same period in 2016: freight volume increased 22.2% to 546,505 TEUs and revenue grew 48.5% to $ 525 million. According to IHS Markit, the European economy performed well, retail sales and domestic demand, driven by these factors, the Orient Overseas Container Shipping Company in the second quarter of the first quarter freight growth of 0.6%. In addition, IHS Markit has increased its GDP growth rate by 0.1% in 2017 to 2%.

With the container shipping business environment improved, MTR Mitsui, Japan’s cruise ship and Kawasaki Steamboat, the three Japanese liner company’s financial performance as strong as the upgrade. After a year ago suffered a net loss, the Japanese ship and Kawasaki steamboat recovered profit in the first quarter of fiscal year 2017, while Mitsui’s net profit nearly tripled.

SeaIntel pointed out that although the Asian and European routes compared to the number of exciting, but compared with 2016 compared to 2017 compared with 2015 is more practical significance. If there is a higher tariff level for the year 2017, liner companies on Asia-Europe routes will receive $ 12 to $ 1.7 billion in profits by 2015.

The analyst said that the shipping industry in 2016 a large price war, resulting in the first six months of the tariff fell to an unreasonable level, there are rumors that there have been less than 100 US dollars per standard box of basic tariffs, in some cases Even under the zero freight.

SeaIntel pointed out in the latest weekly newsletter that “it is more meaningful to compare with 2015. Although the shipping industry was equally raging in 2015, there was no devastating tariff and, more interestingly, The average fuel price level is almost the same as what we see now. ”

But SeaIntel points out that an additional factor should be taken into account when comparing prices in Asia to Northern Europe in 2017 with 2015. The increase in freight volume, coupled with the bottleneck effect associated with the launch of the new shipping alliance network, has led to a surge in return freight rates in Nordic Europe to Asia in 2017.

In order to compare this effect to tariff levels, SeaIntel uses the world’s container freight index, which includes tariff levels for both forward and return routes during the 2012-2017 period. The analyst concluded that if all the goods are shipped at the current tariff, it is estimated that the highest in Asia to the Nordic routes will receive $ 1.7 billion in profits.

However, SeaIntel also pointed out that some of these goods based on existing service contract transport, coupled with the resulting volatility of the weakening effect, the analysis of the agency estimated that the minimum can get 1.2 billion in revenue and profit.

While the liner company began to calculate its profits, the International Monetary Fund updated its “World Economic Outlook” in July, another good news for the container shipping industry. Outlook pointed out that in China, India, Japan and the European economies under the guidance of the global economy is showing signs of steady growth.

“These figures indicate that the container shipping industry is in good condition and that the year 2017 is likely to be a turning point for liner companies and their heavy-duty financial conditions,” SeaIntel said in its newsletter. 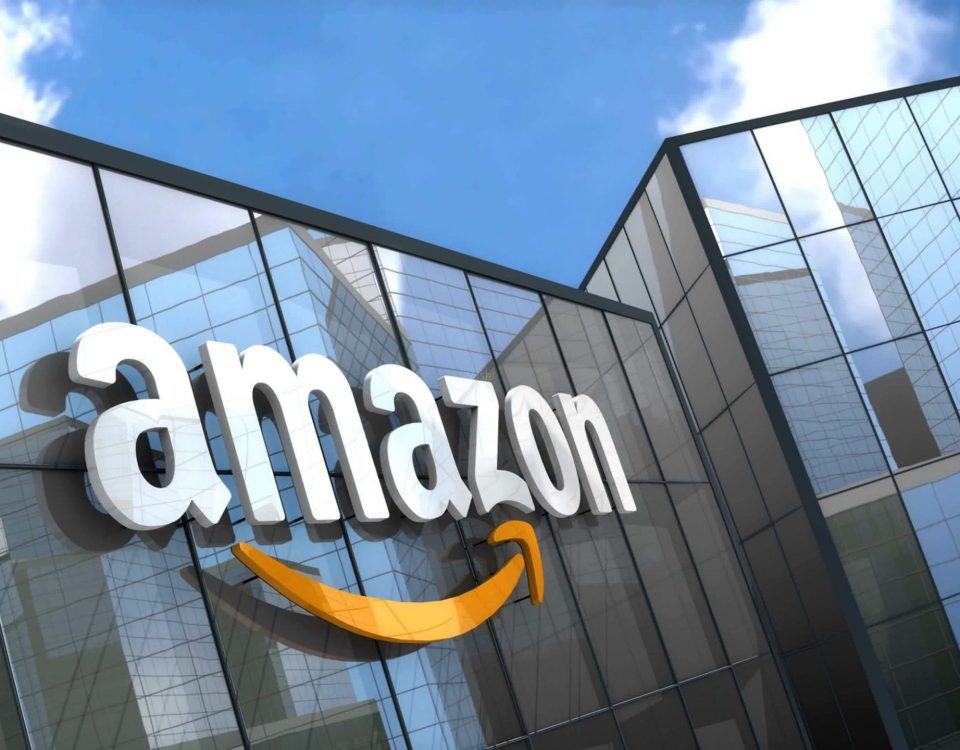 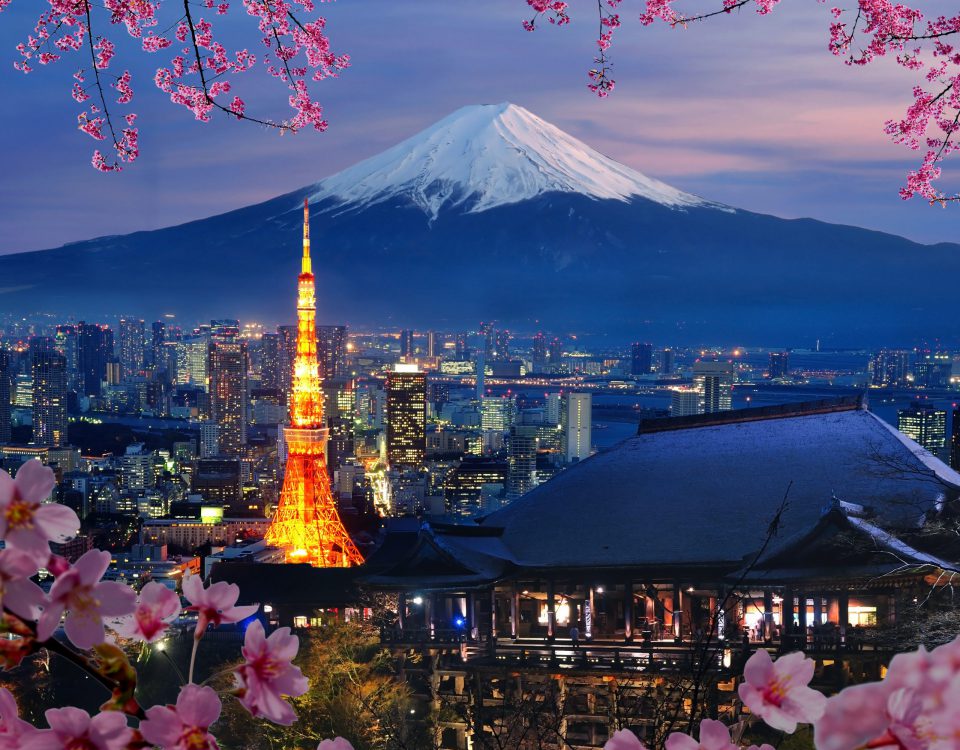